Volcano eruption at Mount Semeru has prompted an alert in Indonesia

After Mount Semeru, a volcano in East Java province, erupted on Sunday, Indonesia raised its warning level to the highest level. According to Japan’s Meteorological Agency, the plume from the volcano reached a height of 15 kilometers (approximately 50,000 feet). A statement issued by the agency on Sunday stated that it was monitoring the potential for a tsunami. However, no significant changes in tide levels have been observed at observation points in Japan and overseas. 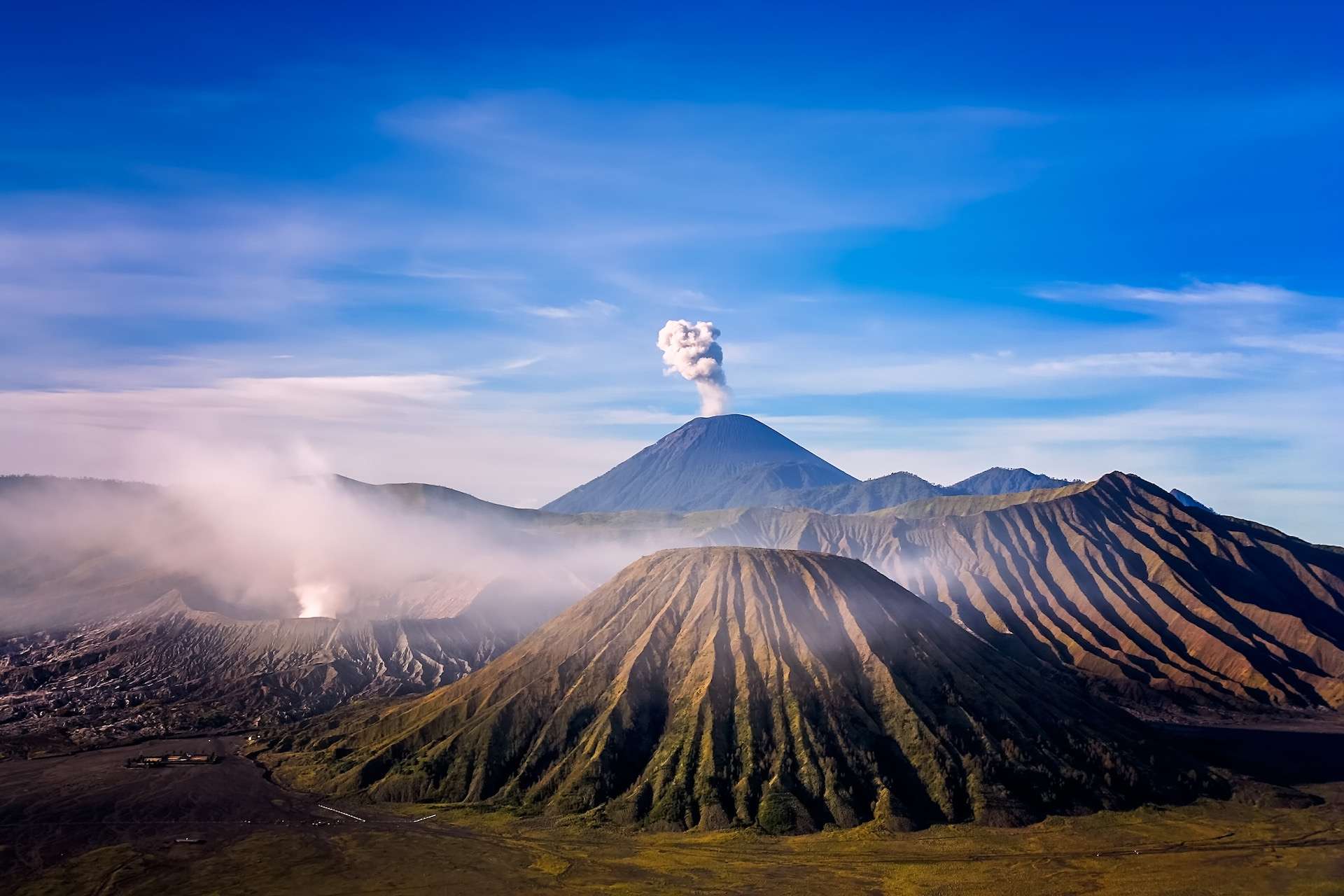 According to Indonesia’s disaster management agency (BNPB), nearly 100 residents have been evacuated within a 5-kilometer radius of Mount Semeru. So far, no injuries or deaths have been reported. PVMBG, Indonesia’s Center for Volcanology and Geological Hazard Mitigation, announced in a statement that the alert level for volcanic activity has been raised to Level IV from Level III. It is estimated that Mount Semeru began erupting at 2:46 am local time Sunday (2:46 pm ET Saturday), located approximately 500 miles (800 kilometers) southeast of Jakarta. The BNPB shared videos that showed nearby villages covered in gray ash.

The evacuation of residents living near the volcano in East Java province is underway, with 93 residents so far moved to shelters, according to Indonesia’s disaster mitigation agency, BNPB. Authorities have raised the alert level and warned residents not to conduct any activities within 8 kilometers (5 miles) of Semeru’s eruption center, adding that hot ash clouds had reached a distance of 11.8 miles (19 kilometers) from the center. The PVMBG chief, Hendra Gunawan, stated that the agency expects a larger supply of magma this year than in previous eruptions in 2021 and 2020.

The hot clouds from Semeru could therefore reach a wider distance (this year), and at that distance there are many residences,” he explained. The capital city of Jakarta is located on Java, which is Indonesia’s largest island archipelago. The highest mountain on Java, Mount Semeru, stands at more than 12,000 feet in height. The eruption on Java’s eastern coast comes after a series of earthquakes on the island’s west, including one last month that killed more than 300 people. Cianjur in West Java was struck by a shallow 5.6 magnitude earthquake in late November. There was a much deeper earthquake on Saturday in Gurat of 6.1 magnitude that sent people running from buildings, but the damage was not extensive.

US slaps terrorism sanctions on two companies and accountants in Lebanon

2,500 dead seals were found along the coast of the Caspian Sea in Russia

SCO and G20 Presidency of India will strengthen world…