Despite unscheduled delays and crowd trouble, Real Madrid beat Liverpool in the 2022 Champions League final. Despite dominating the majority of the match, Jurgen Klopp’s side was unable to convert the pressure into goals. At the end of the first half, however, Benzema slid home following a scramble in Liverpool’s penalty area. 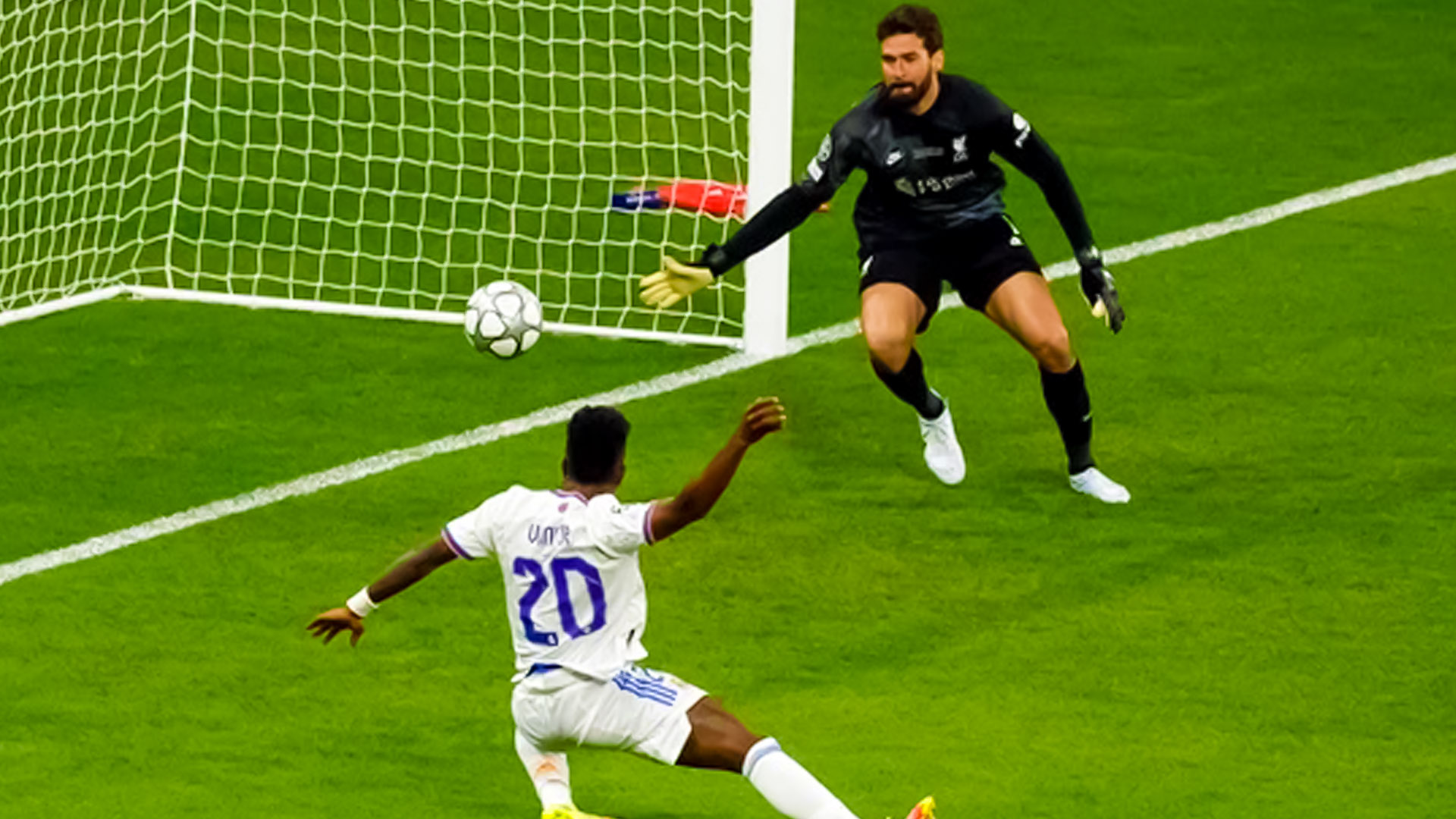 The Real striker, however, was adjudged offside after a prolonged VAR check. The second-half strike by Vinicius Jr gave Ancelotti’s team the lead and the cup. For the 14th time in history, Real Madrid won the Champions League as Liverpool failed to break through the Spanish side’s defence despite creating many chances.

The Stade de France experienced significant queues and bottlenecks ahead of Saturday night’s match. It has been reported that fans were pepper-sprayed outside the stadium, and footage suggests that is indeed the case. In Paris, the French police had to use tear gas for more than half an hour in order to contain the crowds. This was after UEFA blamed fans for entering the stadium with fake tickets.

Liverpool called for an investigation into what happened outside the stadium. “We are hugely disappointed at the stadium entry issues and breakdown of the security perimeter that Liverpool fans faced this evening at Stade de France,” the club said. “This is the greatest match in European football and supporters should not have to experience the scenes we have witnessed tonight. We have officially requested a formal investigation into the causes of these unacceptable issues.”

Several prominent sports reporters and media personnel present at the event observed that the entire policing operation before the game was ineffective, and the stadium authorities blamed the late arrivals of fans despite hours-long queues on the spectators. Many witnesses have described the event that unfolded this evening amid horrid organization, as described by witnesses.

Sky Sports presenter Kelly Cates, who was at the final as a supporter, tweeted “Absolutely shambolic at the Stade de France. No way in, no way to know where you are. Stay safe if you head in… It could be very dangerous.” Former England captain Gary Lineker tweeted: “I’m not even sure it’s possible to have a more poorly organized event if you tried. Absolutely shambolic and dangerous.”

Pele, the 82-year-old Brazilian soccer legend, has passed away