Pakistan’s rupee (PKR) has reached an all-time historic low against the US Dollar on the open market. Pakistani media reported that PKR traded at 197.61 on Thursday on the interbank market. In an announcement made by the Pakistan Central Bank on Wednesday, the PKR was trading at 198.39 to the dollar. This is a historic low, meaning it has lost almost a quarter of its value in the past year. 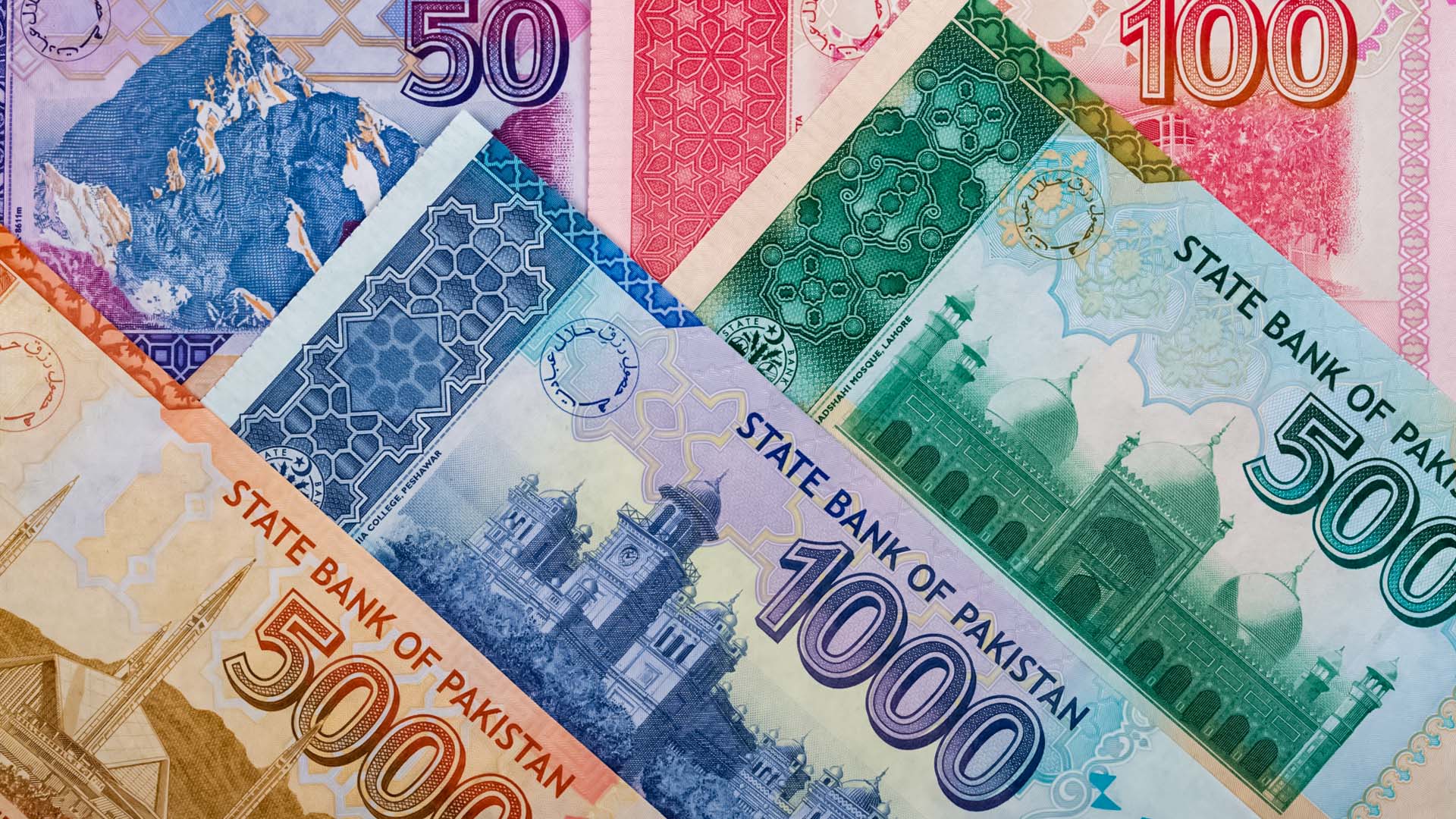 In nine trading days, PKR has lost 6.83 percent, according to Geo TV. The PKR traded at 2.2664 against the Indian rupee, 206 against the Euro, and 244 against the Pound sterling. Pakistani importers continued to buy dollars since they feared the International Monetary Fund (IMF) would not resume the loan programme. The potential risk of default is another major reason for Pakistan’s rupee depreciating.

Pakistan’s foreign debt repayments and import payments may default if the IMF’s loan program is not resumed. On Wednesday, Pakistan held long-delayed talks with the International Monetary Fund in an effort to release more funds from the $6 billion rescue package agreed in 2019 to help bolster the country’s battered economy.

The Forex Association of Pakistan expressed deep concern. The poor economic management of Pakistan led to this black day in Pakistan’s history – a day I never dreamed I would see, according to Secretary General Zafar Paracha. Forex Chair Malik Bostan urged the Federal Board of Revenue to issue statutory orders restricting imports.

Following Imran Khan’s removal from office through a trust vote last month, Pakistan is experiencing a period of political and economic turmoil. Khan has called for early federal elections and has organized massive protest rallies. Pakistan’s finances were already in danger before the latest political crisis. China, Saudi Arabia, and international lending institutions have provided billions of dollars in loans to Pakistan in 2019 and 2020.

Besides the COVID-19 pandemic, the newly-formed Shehbaz Sharif government is also dealing with spiking global prices of essential goods caused by the Russia-Ukraine crisis and other conflicts. Due to huge debt payments, Pakistan’s current account deficit and trade deficit are in the red. The foreign exchange reserves of Pakistan have dropped to $7.5 billion.