Kuwait Oil Company facilities were not affected by the earthquake

Kuwait Oil Company (KOC) has confirmed on Saturday that neither its facilities nor its oil and gas production have been affected by the earthquake that occurred at dawn today. The Kuwait Oil Company (KOC) said in a press statement that it had stopped its oil facilities for a short period during the quake as a precautionary measure under its safety regulations, noting that the institution’s oil facilities are equipped with sensors that automatically shut down in the event of natural disasters. 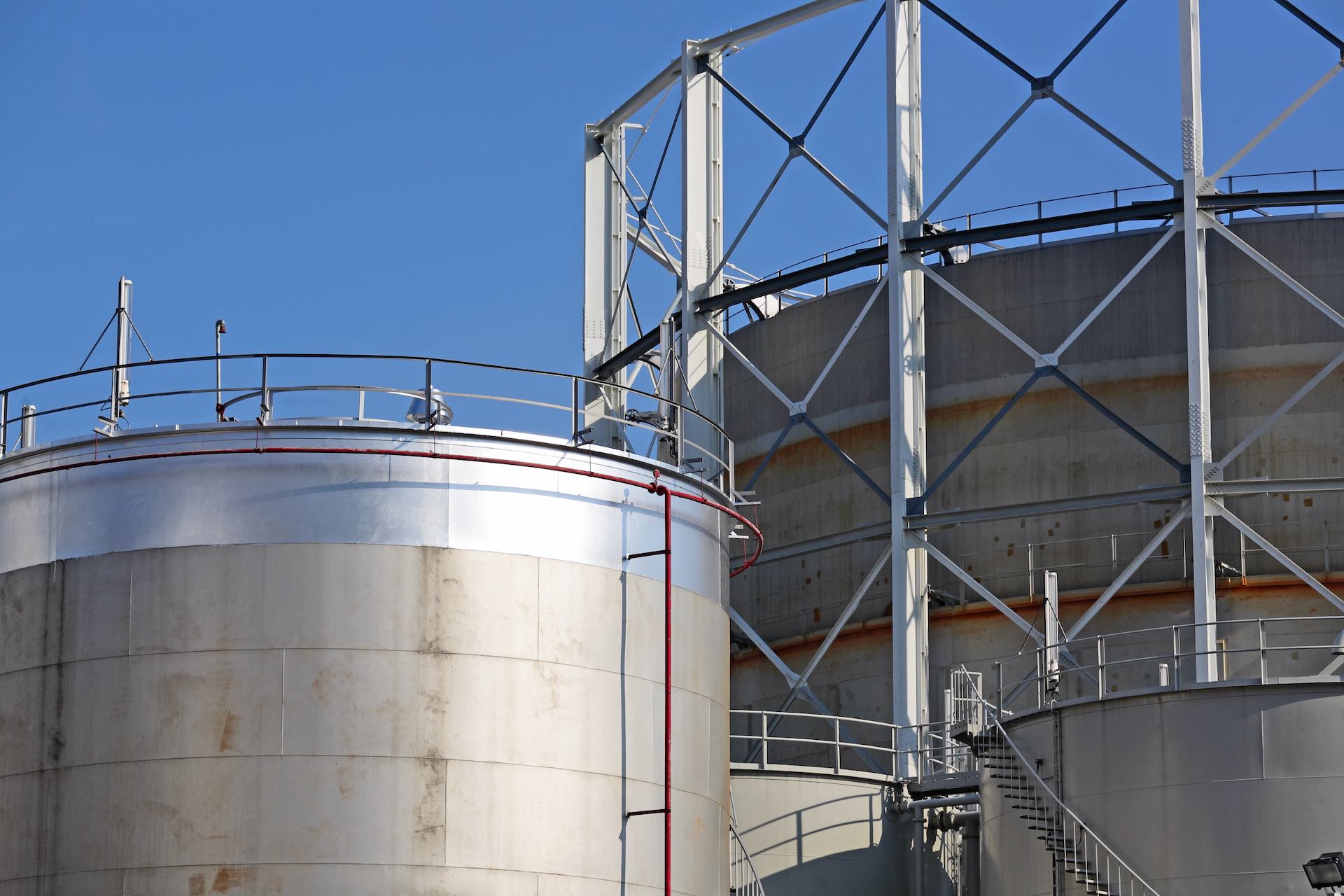 According to the Kuwaiti Ministry of Information, an earthquake measuring magnitude 5.0 struck Kuwait on Saturday early morning. The ministry further added that the Kuwait National Seismic Network recorded an earthquake measuring 5.0 on the Richter scale southwest of al-Ahmadi, and it occurred at exactly 04:28:02 A.M. Kuwait time, at a depth of 5 Kilometers (3 miles).

Rapid and concrete EU expansion is…

Exports of Indian gems and jewellery…