Insurgents kill six and wound several others near Malian capital

In a gunman attack outside Bamako on Friday, at least six people were killed and several others wounded, raising concerns as jihadist groups move closer to the capital. Despite the fact that no group has claimed responsibility, the attack bears the marks of the Al-Qaida-linked group known as JNIM that has carried out several other attacks around Bamako. The post of Zantiguila was attacked by unidentified gunmen last night, said Amadou Sangho, spokesman for Mali’s Ministry of Security and Civil Protection. Approximately 60 kilometers separate the post from Bamako. The ministry said in an online post that three of those killed were members of the security forces and three were civilians. 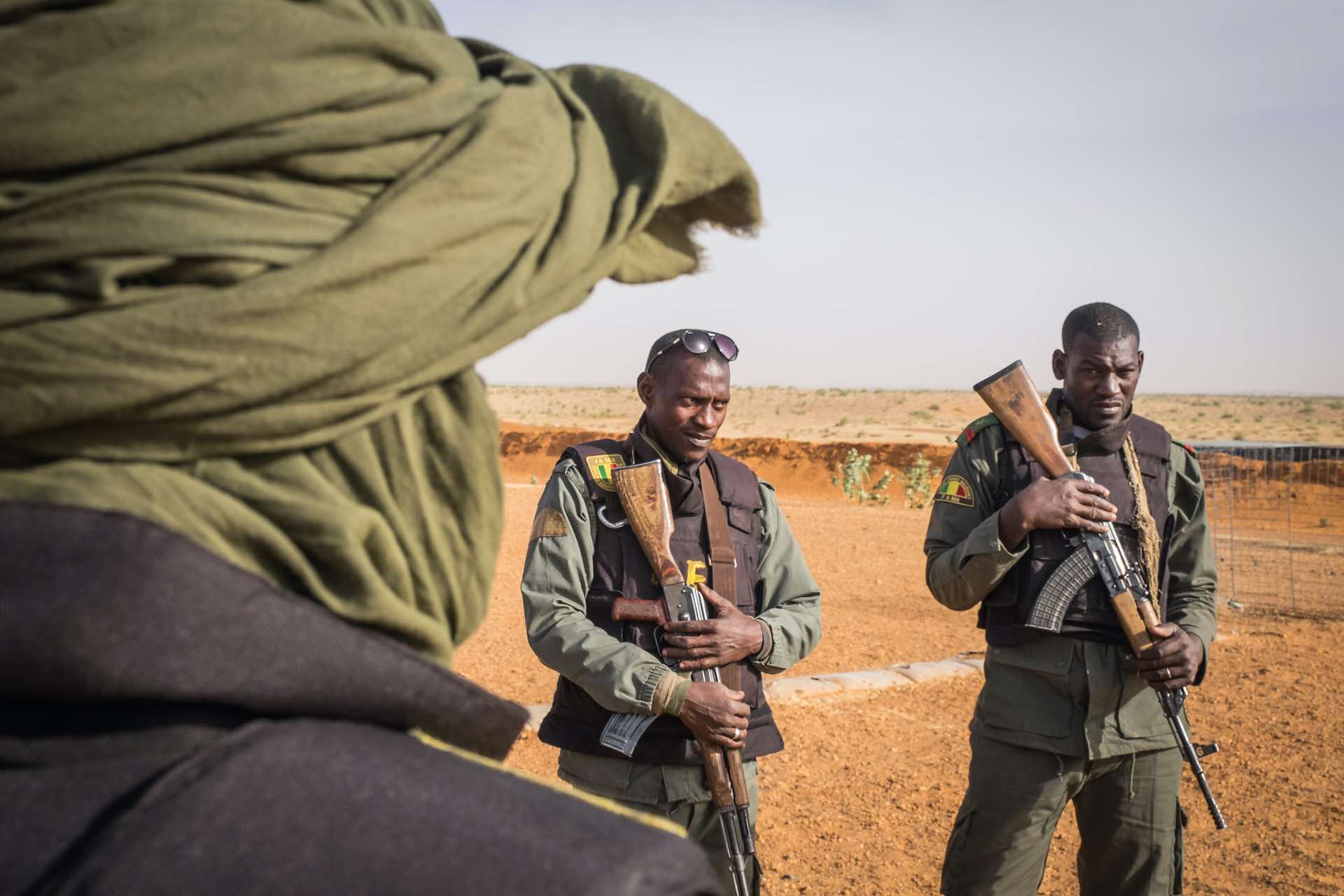 According to Heni Nsaibia, a senior researcher at The Armed Conflict Location & Event Data Project, the Zantiguila attack shows how al-Qaida affiliate Jama’at Nusrat al-Islam wal-Muslimin is extending its operations beyond its traditional strongholds in northern and central Mali. Likewise, in other Sahelian countries like Burkina Faso and Niger, although to a lesser extent in the latter, major cities, including the capitals themselves, are increasingly surrounded by Islamist militancy that poses an ever-increasing security risk.”

Since 2012, Mali has been fighting an Islamic extremist insurgency. Insurgents were forced from power in northern Mali’s cities with the help of a French-led military operation. However, they regrouped in the desert and began attacking the Malian army and its allies in the north and central parts of the country.

KSA and US sign agreements on space, energy, communications, and health