Ahmad Abul-Gheit, the Secretary General of the Arab League, expressed the League’s willingness to support Somalia in its efforts to face the drought and food security crisis which have hit the country. The Arab League said in a statement today that during his meeting with Somalia’s President Hassan Sheikh Mohmoud, Abul-Gheit emphasized the importance of offering assistance to Somalia at all levels, especially in the area of education and health care. According to the statement, Somalia will coordinate with Arab nations, the United Nations and other international organizations so as to overcome the drought crisis. 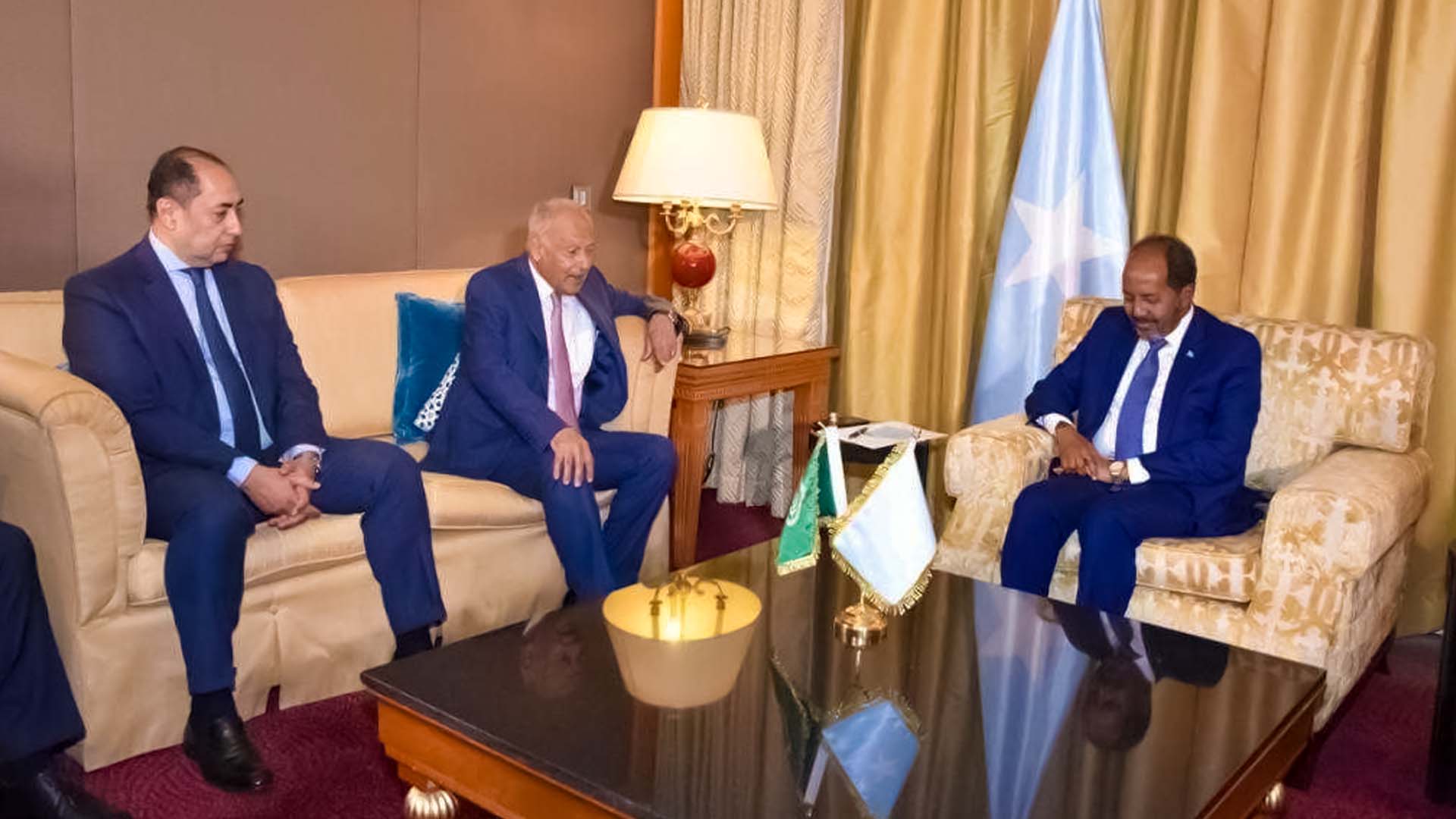 This will help Somalia in overcoming the other challenges it is currently experiencing, the statement said. In order to boost the country’s security and stability, Aboul Gheit is eager to hear the Somalian President’s vision towards forming a new government as soon as possible. Yesterday, in a joint press conference with his Somalian counterpart, President Abdulfattah El-Sisi pledged the Egyptian government’s support for efforts to spread security and peace in Somalia.

Hub71 and Clara partner to digitize legal needs for startups