As the island nation battles a crippling economic depression, Sri Lanka’s newly appointed prime minister issued a warning of a food shortage, pledging to buy enough fertilizer to enhance productivity in the coming planting season. President Gotabaya Rajapaksa’s decision to ban all chemical fertilizers in April last year severely decreased yields, and despite the government reversing the ban, there has not yet been any substantial imports. 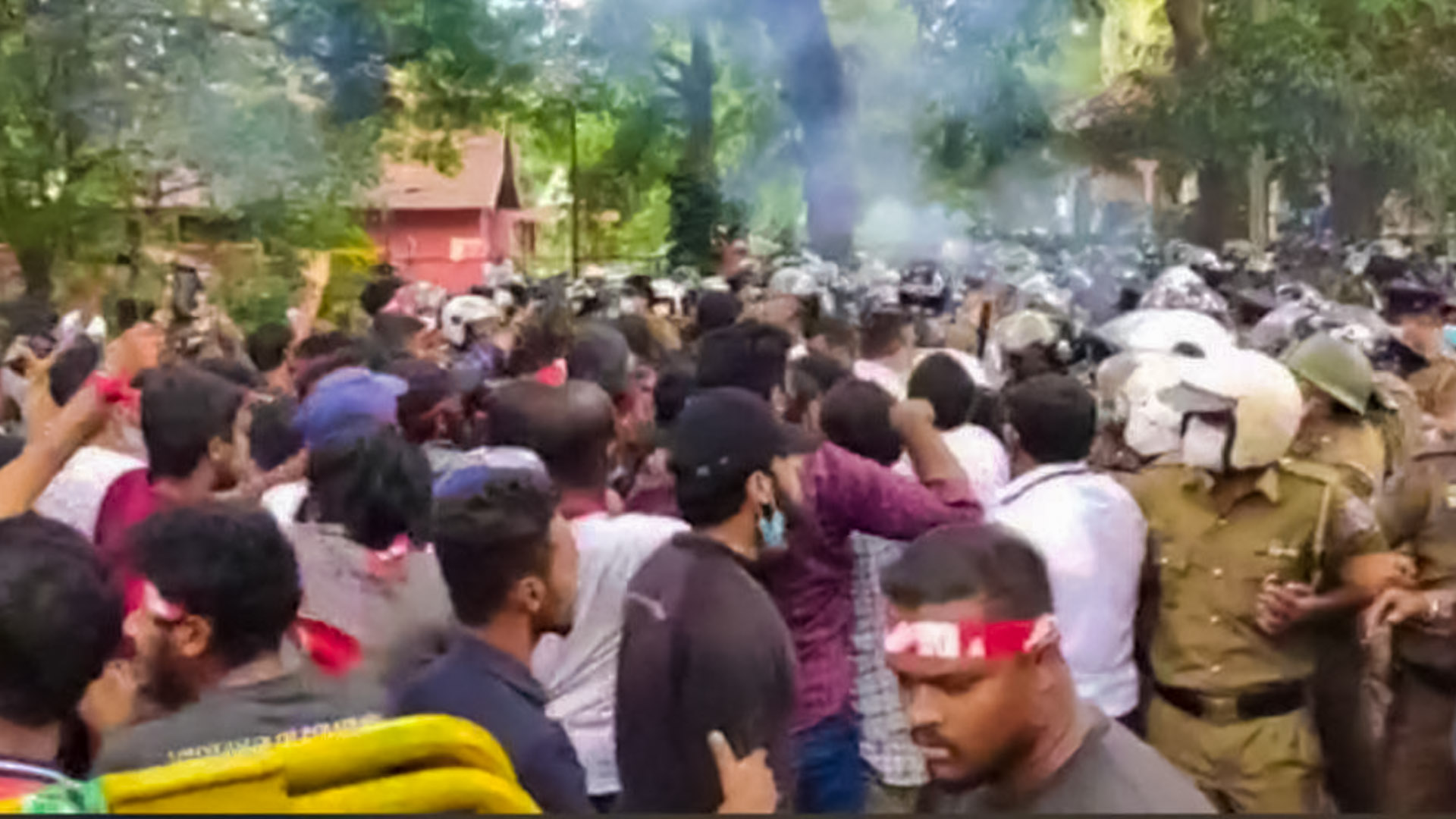 The government is taking measures to ensure adequate supplies of fertilizer for the Maha (September-March) season even if time is not available for the Yala (May-August) season, Prime Minister Ranil Wickremesinghe said in a tweet. “I urge everyone to accept the gravity of the situation.” There are acute shortages of foreign exchange, fuel, and medicines in Sri Lanka, and economic activity has slowed down. Nearby, a line had formed outside a shop selling cooking gas cylinders, whose prices have skyrocketed. In spite of the fact that about 500 people were waiting, only about 200 cylinders were delivered. Gas, kerosene oil, and electricity are all essentials in short supply.

P. Nandalal Weerasinghe, chairman of the central bank, said plans for a debt restructuring were almost ready and he would submit a proposal soon. He said the country was in pre-emptive default. “We cannot repay the debts until there is a restructure of the debt.” He added that foreign exchange had been secured from a World Bank loan and remittances to pay for fuel and cooking gas shipments, but supplies have yet to arrive. The governor stated that inflation could rise to a frightening 40% in the next few months but that it was mostly a result of supply-side pressures and that government and central bank measures were already reining in demand-side inflation.

Food prices rose 46.6% on a yearly basis in April, leading to a 29.8% increase in inflation. Hundreds of student protesters in Colombo were pushed back by police using tear gas and water canons on Thursday as anger against the government spread. Demonstrators are calling for the ouster of both the president and the prime minister. Sri Lanka’s economic crisis mostly results from the COVID-19 pandemic that has crippled its tourism industry, rising oil prices, and populist tax cuts from the dishonest and incompetent government of President Rajapaksa and his family, including brother Mahinda, who resigned as prime minister last week. Wickremesinghe, who was appointed prime minister in his place, is accused of being a pawn of the brothers.

A ban on the import of chemical fertilizers and subsidies to domestic fuel prices also contributed to the decline, which devastated the agricultural sector. Following a meeting in Germany on Thursday, G7 finance chiefs agreed to support efforts to provide debt relief to Sri Lanka following its default on its sovereign debt. IMF spokesperson Gerry Rice said the fund was closely monitoring the developments and that a virtual mission to Sri Lanka was expected to wrap up technical talks on a possible loan program on May 24.

The IMF’s Rice told a virtual briefing that the debt-burdened island country is experiencing its most serious economic crisis since it gained independence in 1948 due to shortages of essential goods that have caused social unrest. “We are committed to helping Sri Lanka in accordance with the IMF’s policies, and we will engage with stakeholders in support of resolving the crisis there as quickly as possible,” said Rice.

For refusal to pay in rubles, Russia cuts off gas supply to Finland

Lebanon devalues its currency by 90 percent, market rate is much lower

$3.3 billion in engineering exports from…

Global growth will slow to 1.9 percent…