Ayman Safadi, Jordan’s foreign minister, and UN Secretary-General Antonio Guterres affirmed Jordan’s partnership with the UN and their cooperation in tackling challenges. In their meeting, Safadi and Guterres discussed ways to maintain regional stability and support UNRWA and Syrian refugees. The top diplomats met on the sidelines of the Tenth Review Conference of the Treaty on the Non-Proliferation of Nuclear Weapons to discuss ways to achieve a comprehensive and just peace based on the two-state solution to the Palestinian cause. 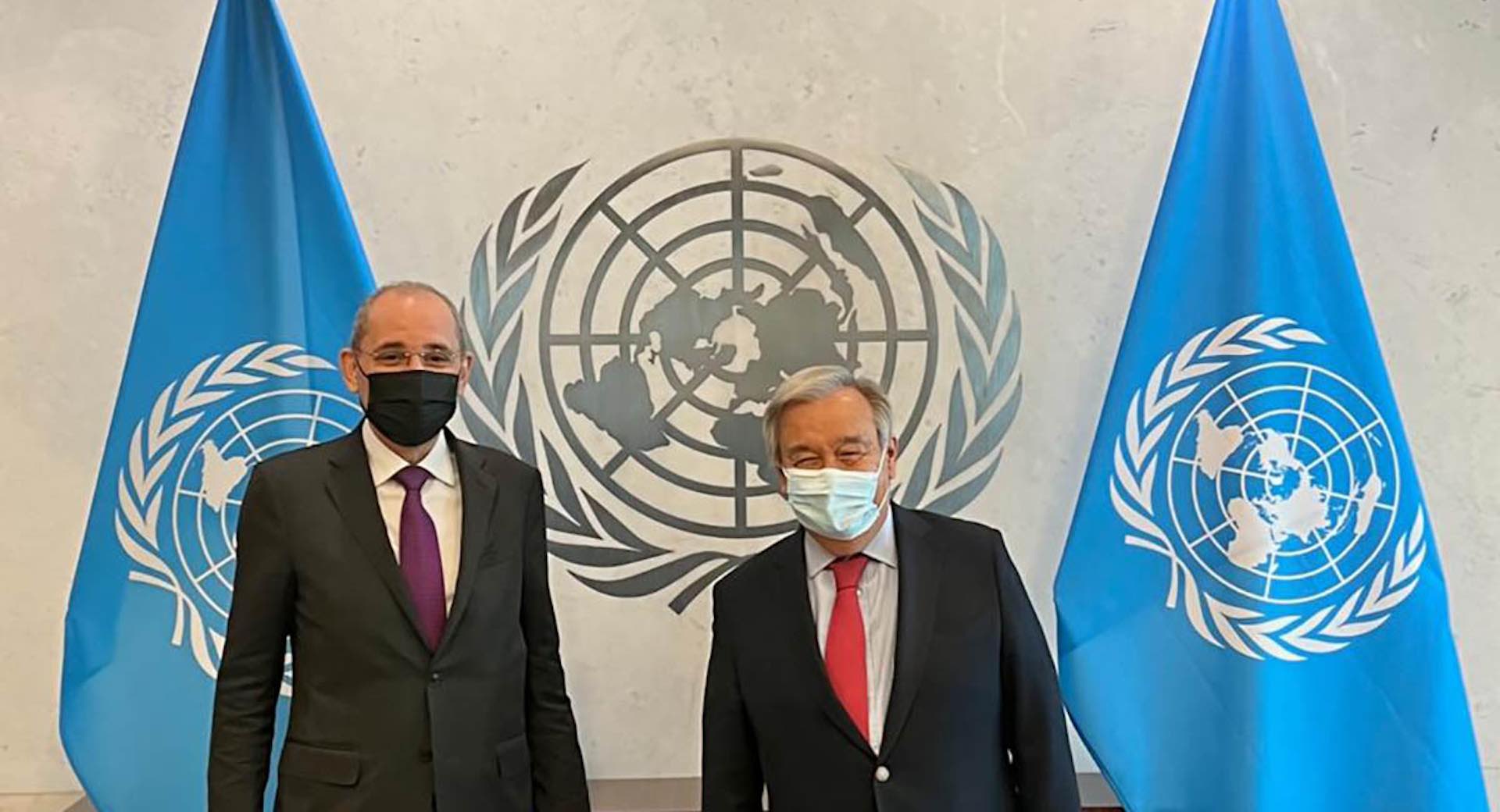 As they reviewed UNRWA’s preparations for a ministerial conference that Jordan and Sweden will hold next September on the sidelines of the UN General Assembly, they discussed how to provide the necessary support to UNRWA. Assuring UNRWA of Jordan’s support, Safadi praised the UN’s support for UNRWA. Guterres praised Jordan and His Majesty King Abdullah for their efforts to resolve regional crises and achieve security, stability, and prosperity. The Syrian crisis was discussed by Safadi and Guterres. Safadi emphasized the importance of continuing international support for refugees. Among the topics discussed were regional and international issues, the Yemeni crisis, Libya, efforts to support Iraq and its stability, Lebanon economic devastation, and the Ukrainian crisis.

CAFU and Dubai Cares partner to adopt a school in Malawi

Significant quarterly rise in gold is…

Donors pledged over $9 billion to help…