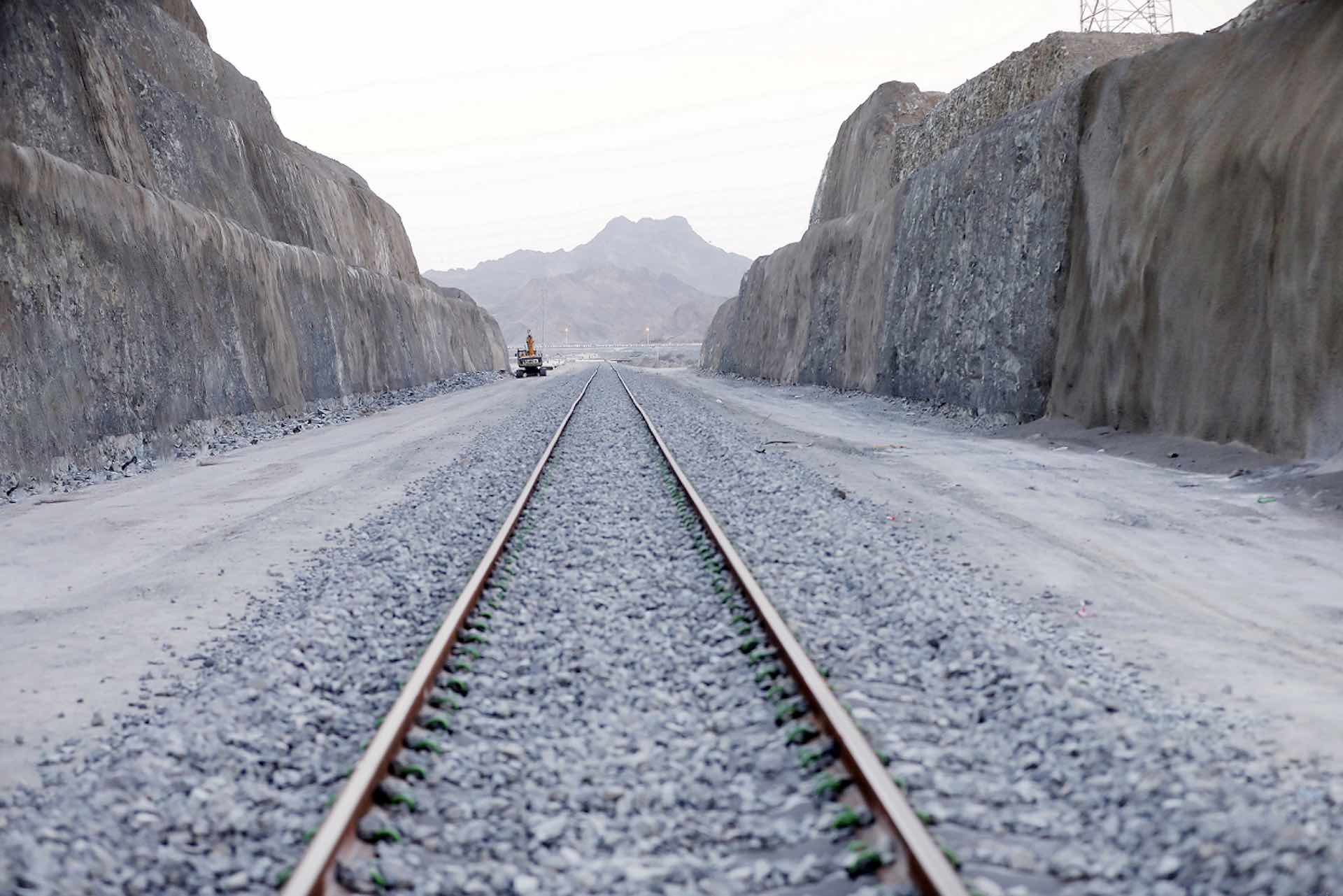 As Etihad Rail continues to lay track in the emirate of Fujairah within the next few weeks, it will move closer to completing the UAE National Rail Network according to its schedule. The National Railways Programme, the largest integrated sustainable transportation system in the UAE, seeks to connect the Emirates via rail and accelerate the country’s sustainable economic development.

The Sharjah line extends over 45 km and is part of a 145-km-long project package. Over the course of 25 months, more than 11.7 million work hours were devoted to connecting the Emirate to the main line. A total of 2,900 workers and engineers worked on the project, which involved laying track and running quality checks. In 25 months, around 350 workers and engineers worked more than 1.3 million hours on the 5.7 km line connecting Ras Al Khaimah to the main line.

During Stage Two, 54 bridges and 20 animal crossings are included in the last package of the project. A total of 9 tunnels extend over 6.9 kilometers along Al Hajar Mountains, including the longest heavy cargo tunnel in the GCC, which extends over 1.8 kilometers. Mountainous terrain surrounds this line, making it one of the most challenging geographical areas.

$3.3 billion in engineering exports from…