A new group of Chinese remote sensing satellites was successfully launched on Friday by the Xichang Satellite Launch Centre in southwest China’s Sichuan Province. This is according to a report by the Chinese news agency, Xinhua. As the third group of the Yaogan-35 family, the satellites were carried into space by a Long March-2D carrier rocket. 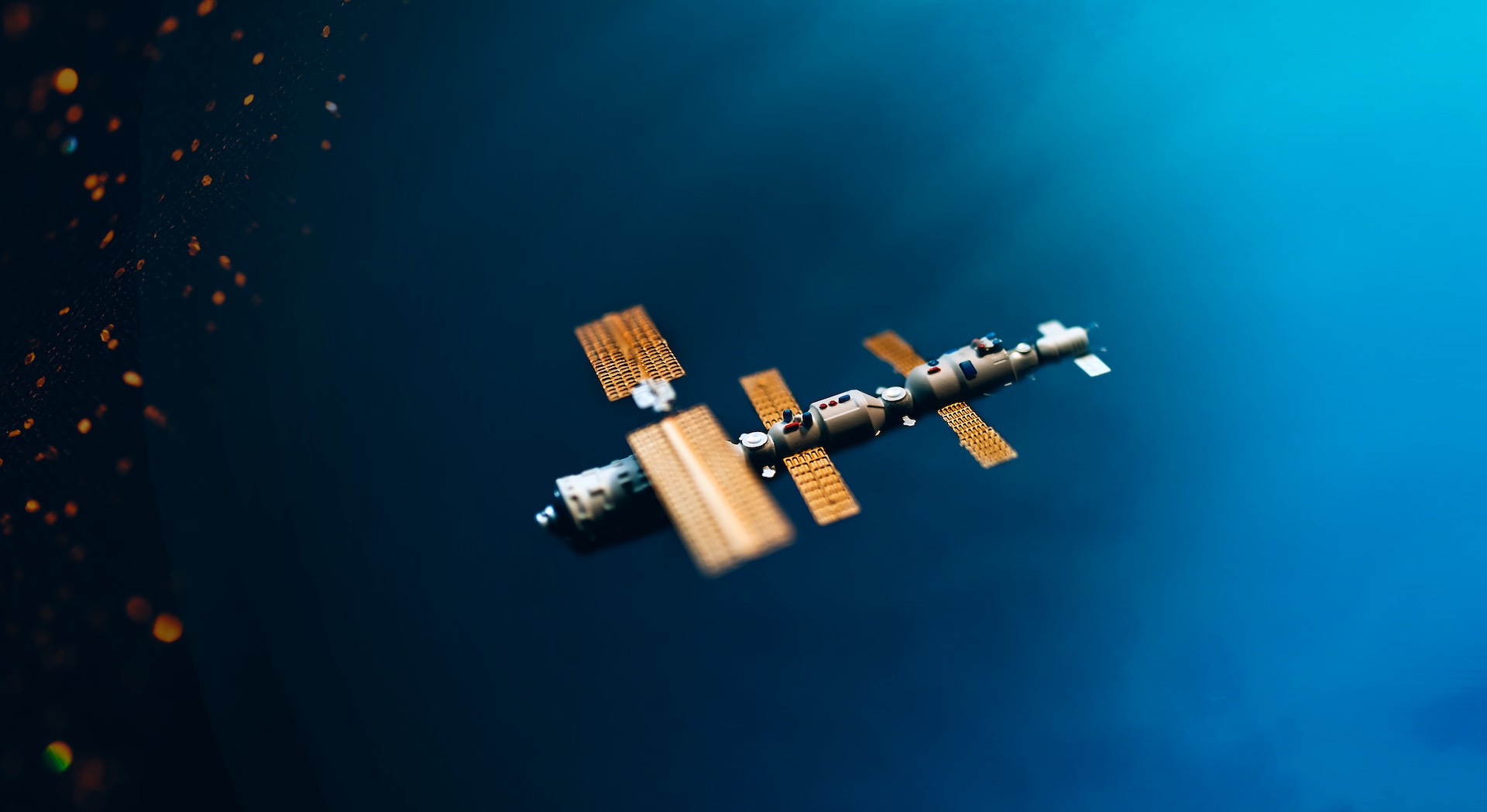 In addition to conducting experiments, land resource surveys, and estimating agricultural product yield, satellites will also be used to prevent and reduce disasters. The launch of this rocket marks the 429th mission for the Long March series of carrier rockets over the course of its history. The first and second Yaogan-35 satellite groups were launched by the Chinese on 6th November, 2021, and 23rd June, 2022, respectively.

A state of emergency is declared over monkeypox in New York

Spotify will reduce its workforce by 6 percent

Suicide bomber kills 20 and injures 96 at mosque in…

Philips cuts 13 percent of jobs in a safety and…

Property deals worth $2.2 billion in Dubai this week

Rapid and concrete EU expansion is…