China’s industrial firms reported a drop in profits in July, reversing previous gains as fresh COVID-19 curbs dragged down demand and squeezed factory margins, while power shortages caused by heatwaves threatened production during the summer. On Saturday, the National Bureau of Statistics reported that profits at China’s industrial firms fell by 1.1% between January and July from a year earlier, wiping out the 1.0% growth posted during the first half of the year. There were no standalone figures for July released by the bureau, according to Reuters. 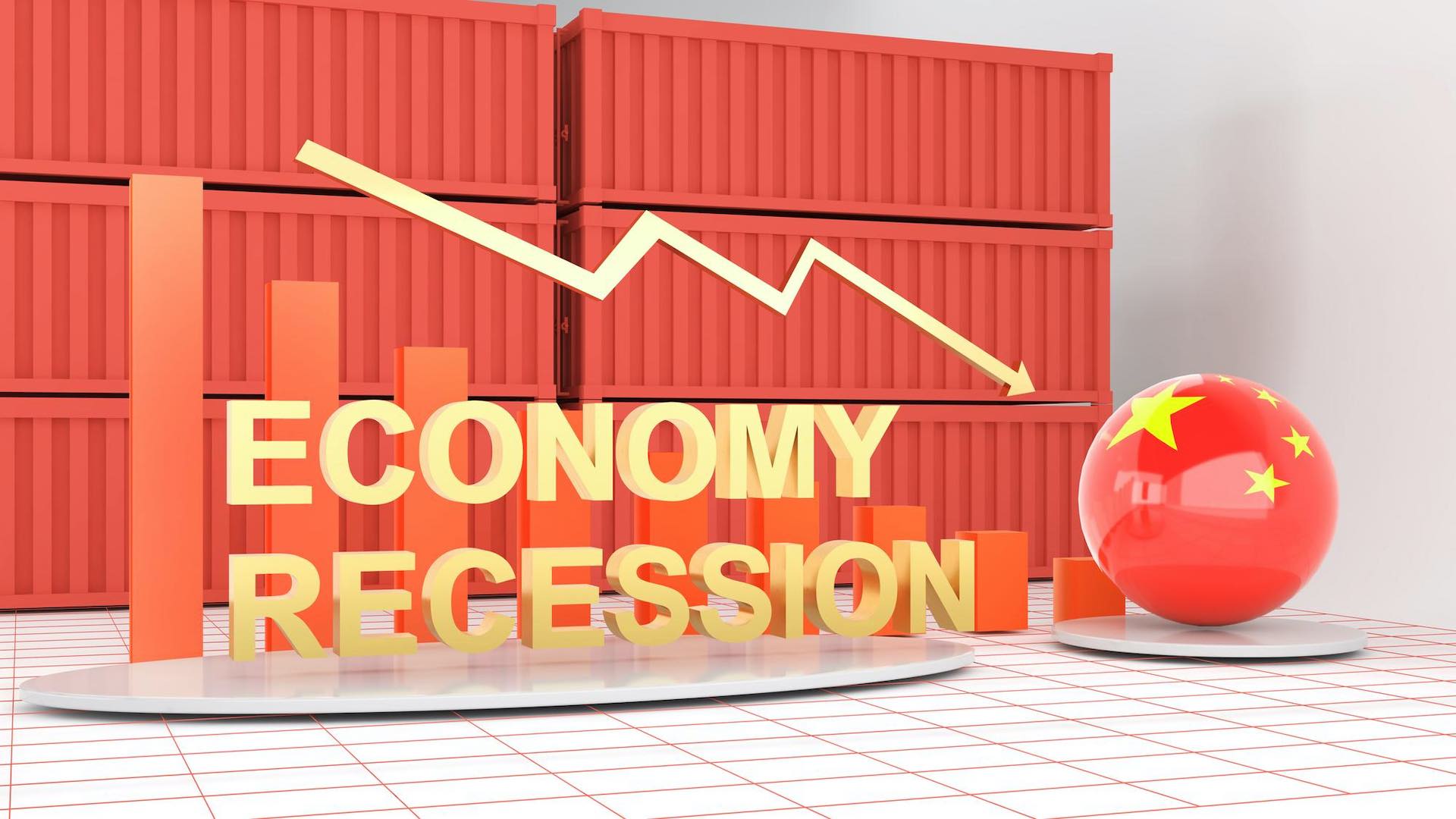 One of the factors that impacted factory production was the COVID curbs that were imposed in major manufacturing hubs like Shenzhen and Tianjin this month. The annual growth rate of China’s industrial output slowed to 3.8% in July from 3.9% in June. Almost all of China’s densely populated cities, from Shanghai to Chengdu, have been hammered by searing heatwaves since mid-July, sweeping across the Yangtze River basin. The statistics bureau reported that industrial liabilities rose 10.5% in July compared to a year ago, matching June’s increase of 10.5%.

It could have been disastrous for China’s economy in the three months leading up to June, as tight COVID controls and a distressed property market dampened the economy’s growth. The government is doubling down on infrastructure spending as part of its efforts to prop up the flagging economy. A large portion of the data on industrial profits is derived from companies whose main businesses generate annual revenues exceeding 20 million yuan ($3 million) annually.

Lebanon devalues its currency by 90 percent, market rate is much lower