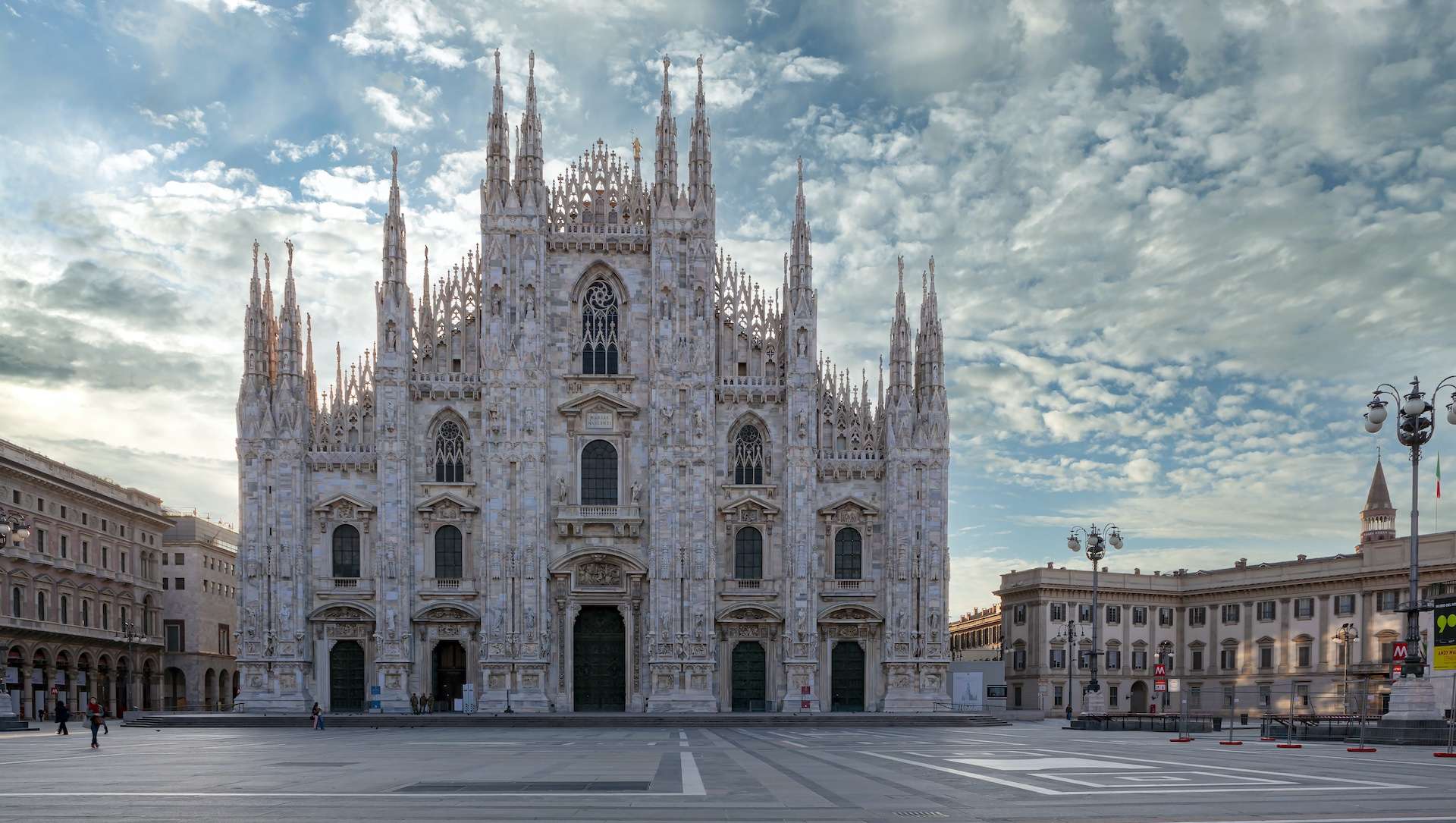 Air Arabia Group operates Airbus A320 and A321 Neo-LR aircraft, the world’s most modern and best-selling single-isolation aircraft. Across the fleet, the cabin configuration provides added comfort with one of the most generous seat pitches in economy. The SkyCafe menu offers customers a wide variety of delicacies between snacks, meals, and sandwiches at affordable prices, as well as the free in-flight streaming service ‘SkyTime’, which allows passengers to stream a variety of entertainment directly to their devices.

In addition, those eligible for the City Check-in service can also use it to drop off their bags before flights and pick up their boarding passes at any one of the Air Arabia Sales Shops throughout the UAE. Direct flights between the two cities are now available on the official Air Arabia website, through the call center, or through travel agencies that are affiliated with the airline.

Africa prepares for the next crisis as COVID-19 becomes routine

In the relaunch of Air India, Airbus to win 235 single-aisle jet orders

Hisense and Leica Team Up to Elevate the…