After the bodies of 22 young people at a nightclub in South Africa’s southern city of East London were found, police in the city launched an investigation. They ruled out a stampede. The deaths in this coastal town in South Africa, are being investigated by police forensic teams. It has yet to be established what caused the tragedy, which occurred during end-of-year celebrations by teenagers. Authorities said locals raised the alarm at around 4 AM. 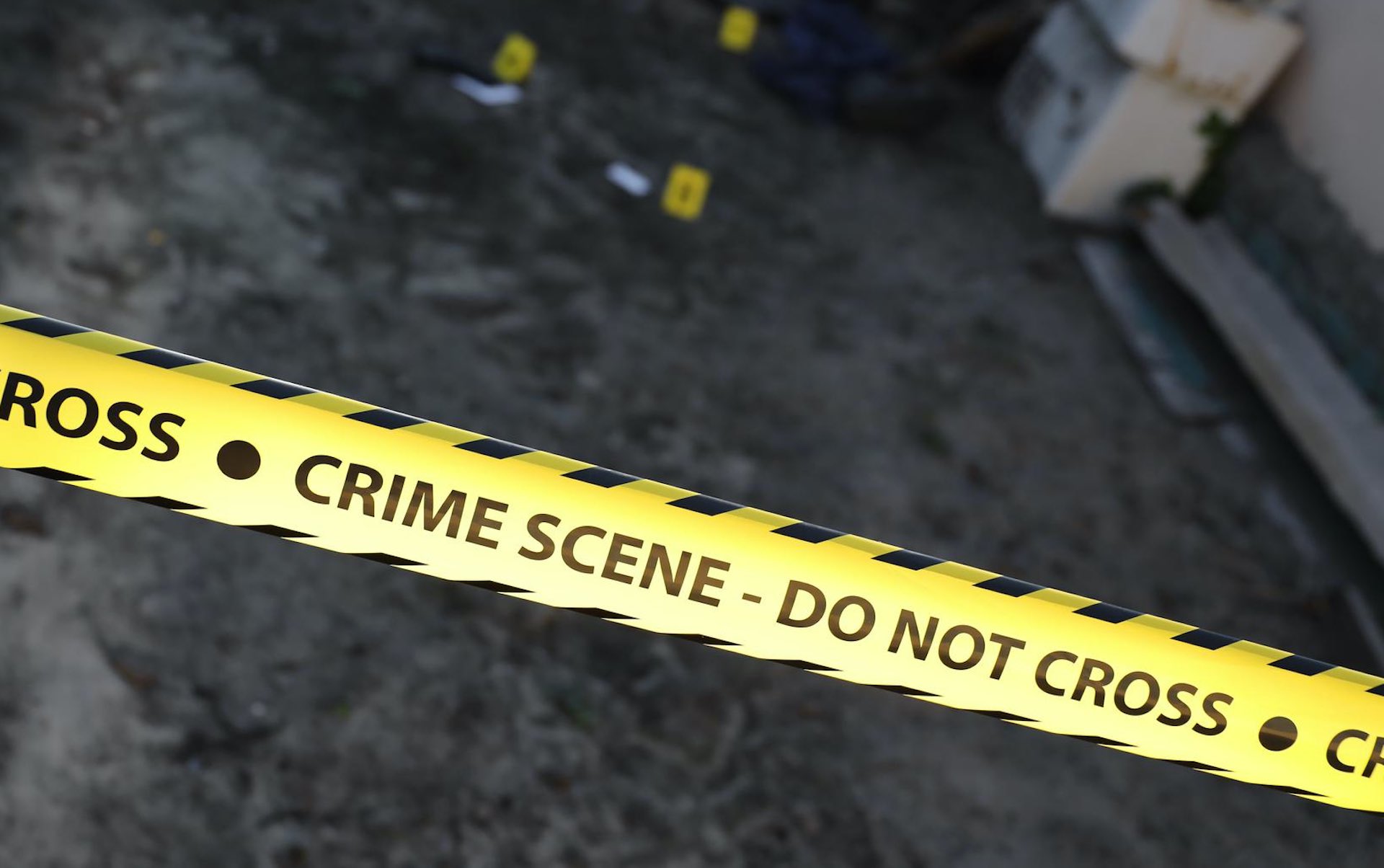 In a poor neighborhood named Scenery Park, police minister Bheki Cele sought to calm an angry crowd of relatives and residents gathered at the crime scene at Enyobeni Tavern. The crowd was cordoned off following the incident. Cele said, At first, we were told that this was a stampede, but it does not seem like there was a stampede. I do not want to speculate on the cause of death; that’s why we brought the top forensic team so that if the cause of death was some poison, they will let us know. Toxicology tests will establish if the casualties were poisoned, officials said.

There is still no clear indication of the circumstances of the tragedy. A regional newspaper, DispatchLive, reported that its reporters had seen bodies laying “as if they had collapsed suddenly while dancing or in the middle of a conversation, some apparently in their social circles” as well as “bodies slumped across chairs and lying over tables.”

Several photos shared on social media showed bodies lying on the floor of a nightclub without visible signs of injury. The autopsy will provide a clearer picture of what happened in the nightclub, which was reported to be crowded. Unathi Binqose, an official with the Eastern Cape provincial community and safety department, ruled out a stampede as the cause of the deaths.

South African President Cyril Ramaphosa offered condolences to families and said he was concerned about the circumstances under which young people, possibly under 18 years of age, gathered in the tavern. Ramaphosa said in a statement that the law must take its course after investigations are concluded.

Suicide bomber kills 20 and injures 96 at mosque in Pakistan

Suicide bomber kills 20 and injures 96 at mosque in…

Philips cuts 13 percent of jobs in a safety and…

Elevatus Ranks Highest Amongst The…